Further information on the XC championships can be found here. The closing date for entry is midnight on Thursday 10th February. If you would like to enter, please get in touch with our XC captain David Spencer

The NHH AGM was held virtually on zoom. Office bearers were elected/re-elected.

The weather was cold with light winds, but bright and sunny for our first run of 2022. Indeed, this was the first time the Limekilns trail had been run. Although based mostly on the former Raey Classic trail, the reverse route and changes brought about by the construction of the wind farm have given this route a fresh feel.

After running east to the end of Raey village, the outward section was a succession of tough little climbs southward, but the new access track that should be runnable in all weathers. The clearance of forest on the homeward/downhill section has opened up fine views west to Beinn Ratha and north to Sanside bay, and they looked fine in the low winter sunshine. The route would be worth of a run on a nice summer’s moring /evening!

There was an excelent turnout with 32 Harriers in total – 27 running the long route, and 5 running the short route. It was really great to see such a good turnout with a few people we hadn’t seen in a while.

Thanks to Sophie Dunnett for setting out the course and to marshalls El Rico Hunt, Willie Miller, Marion Budge and Greame Dunnett for looking out for all the runners. Thanks also to Willie and Graeme for the photos.

Link to results is here.

The third trail run of the 2021/2022 series took place in very pleasant conditions in the Blingery Hills.

It was another very enjoyable event, hosted by the incorrigble Mrs B (Fiona Bremner) and Mr Nice (Simon Harrison). Thank you for all your efforts!

A link to the AGM has been posted by e-mail to all NHH members.

The AGM is open to all members and it would be great to have as many people participate as possible! 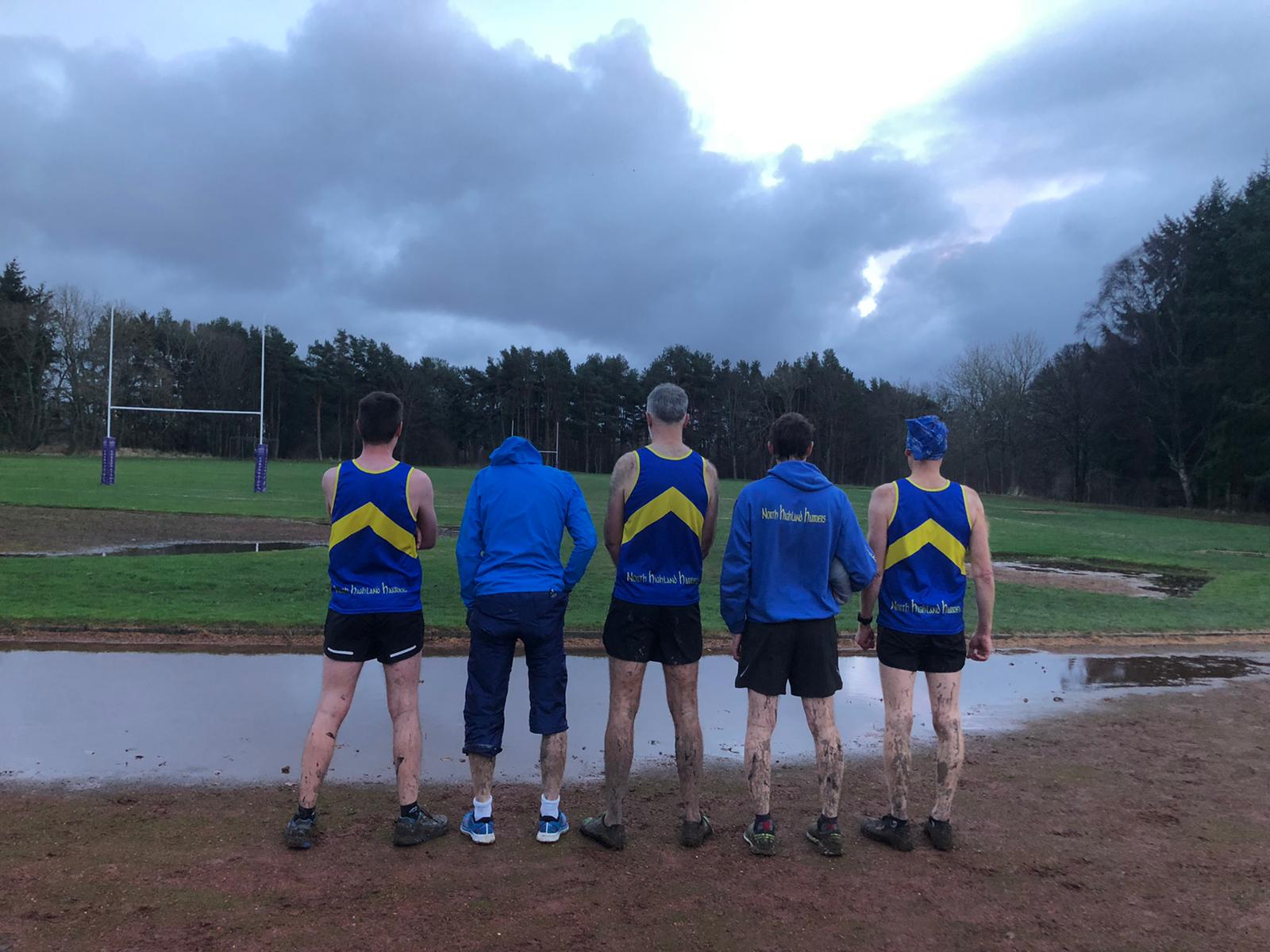 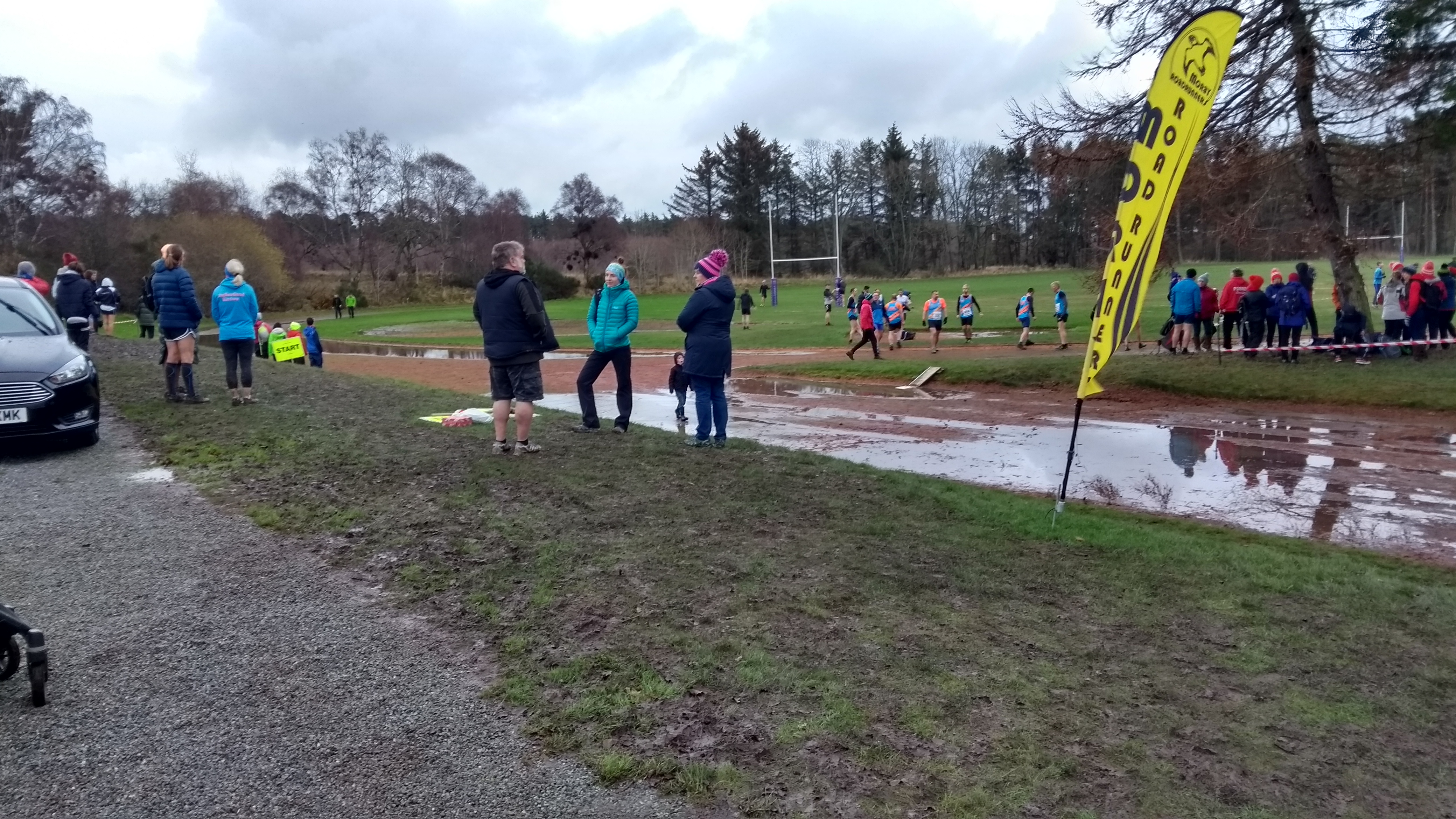 The course is a favourite of our athletes, and comprises a mixture of gravel tracks, turf and a climb up through a small area of woodland. Weather conditions were favourable, but parts of the course were rather muddy, which made it challenging for those in road shoes (!). Worth the 6.5 hours  (total) car journey plus accompanying comfort stops.

The results are available here.

Twenty-one Harriers ventured out onto a wintry scene for the 2nd 2021 season trail run at Broubster forest. David ‘das Spence’ Spencer cycled out in the snow to set up the course. Well done to all runners!

Although it was a cool 2’C, the absence of wind and winter sunshine made for a fairly pleasant run.

Snow showers during the night and the calm conditions resulted in picture postcard conditions within the forest.

Photos posted above show all the Harriers before the start!

NEW – check out the new tab to ‘other running events’ – this has links to the Scottish Athletics XC page and to the Run ABC site.

Sixteen Harriers ran in the first ‘real’ trail run post-Covid. Weather conditions were a little inclement, but the opportunity to get out for a run and see fellow Harriers after 18 months was a great incentive.